As the flag carrier airline of the Netherlands, the vision of KLM’s marketing program is to humanize advertising through personalization and relevance at scale. Supported by a data-driven approach, KLM wanted to address the proliferation of fragmented channels and develop smarter, more effective media buying models. By combining data to connect every touchpoint of the customer journey, their aim was to serve more relevant advertising and improve media spend.

KLM partnered with Relay42, whose data management (DMP) capabilities empower marketers to achieve data-driven personalization at scale. The Relay42 platform works by stitching together all touchpoints and data sources (including all Google solutions), orchestrating customer journeys in real-time and then activating the unified data to drive business and user experience results. 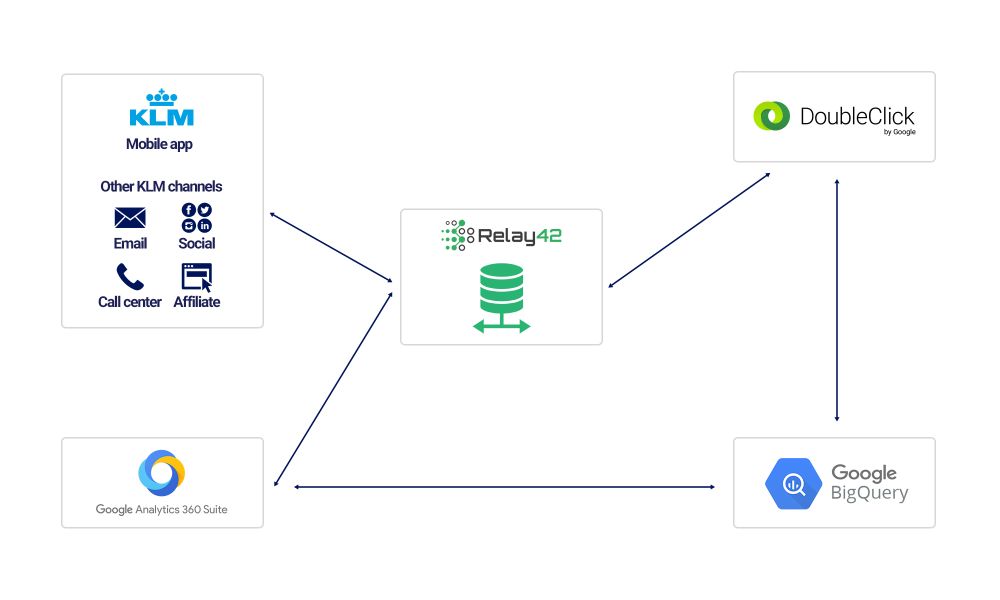 Relay42 and KLM created a data flow setup with the Relay42 platform at the core. Thanks to Relay42’s tag management system (TMS), all customer interactions on KLM’s website and app, as well as relevant indicators from other channels and data sources such as email, social, CRM, call center and affiliates can be tracked and synced in Google Analytics 360.

Data gathered via Relay42’s own tags and DoubleClick Floodlight tags can also be sent from Relay42 to the DoubleClick platform so that relevant ads can be targeted to appropriate audiences.

In order to perform deep-dive analyses, KLM simply exports raw-level data (from DoubleClick using Data Transfer and from Google Analytics 360 through seamless integration) to BigQuery. BigQuery can then correlate site behavior with ad impressions, which enables Relay42 to activate the data and inform the build of predictive models.

KLM decided to test a new approach to remarketing. “Our goal was to get rid of irrelevant ads, as they are simply annoying,” explains Kevin Duijndam, the airline’s Program Manager for Personalization. “Our assumption was that people who fly with us often already know us, so it would be irrelevant to tell them about flying with us again. However, we were wondering when exactly someone becomes a ‘frequent flyer.’ The more we thought about it, the more complex the set of business rules became, so in the end, we realized we couldn’t just focus on frequent flyers, but instead should use machine learning to understand when ads are irrelevant.”

KLM developed a real-time buying setup to include predictive modeling. In this setup, website and app interactions are tracked in the platform thanks to the Relay42 tag management system. Relevant consumer behavior can be streamed in real time to a prediction engine developed by KLM in the Google Cloud Platform, with the outputs then streamed straight back to the Relay42 platform. From here, Relay42 can activate rule-based segments based on the prediction outcome. And by syncing this with DoubleClick, ads can be served and targeted to maximize relevance. 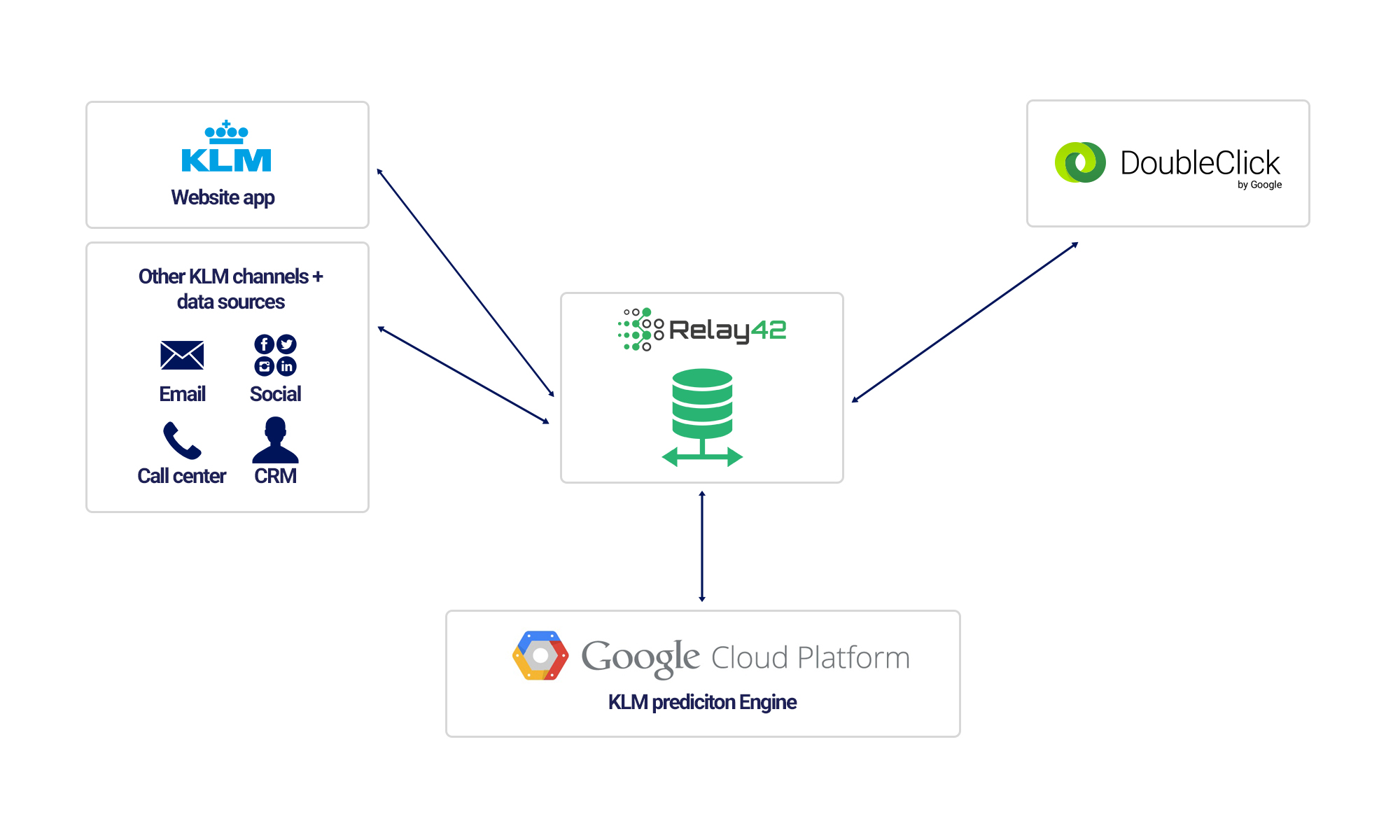 Fig. 2: KLM linked the Relay42 DMP customer interaction data to their predictive model to predict how relevant their ads would be. The setup enabled a decision to be made in real-time whether or not to serve a specific ad to a user.

The team tested their new predictive model to assess any gains in performance. KLM deliberately chose to measure the results in an A/B setup within a defined period rather than measuring the differences year over year or month over month. Such comparisons are less reliable due to rapid changes relating to seasonality, internal capacities and external factors caused by competitors.

In the test, KLM linked the Relay42 customer interaction data to their predictive model to predict how relevant their ads would be. The setup enabled a decision to be made in real time whether or not to serve a specific ad to a user.

Through the A/B tests it became clear that the new model, in fact, did generate a significant uplift in bookings. With the cost per booking 40% lower during the test period, KLM was able to achieve more than twice as many bookings at the same spend.

The test produced wins in terms of customer experience, too. The click-through rate for the test group was more than 1.4 times higher than for the control group, indicating that the new model was successfully reaching users with messages they found to be relevant rather than annoying.

The success goes beyond improving KLM’s display remarketing efforts: “Even more importantly, we’ve laid the IT data flow foundation in such a way that KLM is now able to execute on our data through all of our digital marketing channels and apply our prediction models at scale,” Kevin says. “So we can be flexible to plug in other models but can also now scale through other online media channels like search or video.” 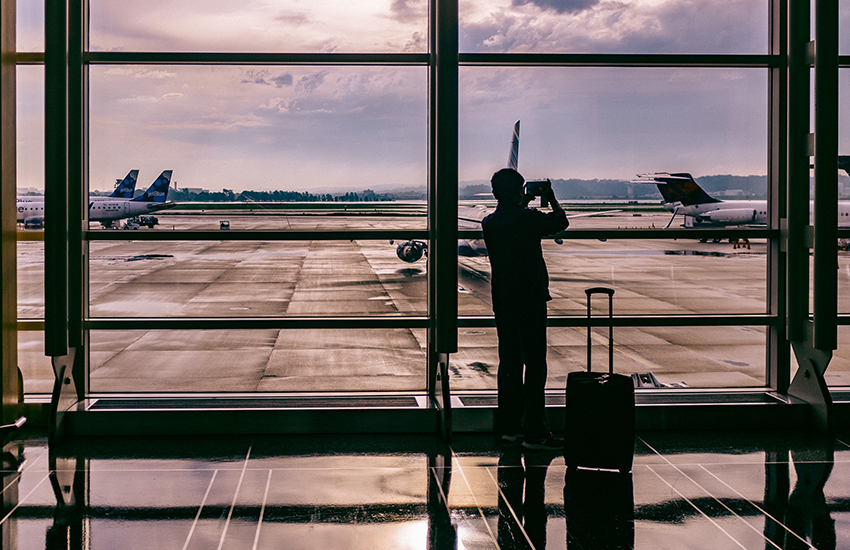 How airline marketers are using AI to improve the customer journey

Airline marketers are no exception to the AI obsession. Here's how they're using it to improve customer-centricity.

How to Maximize Load Factor with Smarter Marketing

Looking for some inspiration on the eternal quest to maximize your load factor? Here's how airlines are using Intelligent Journey Orchestration technology to fill more planes. 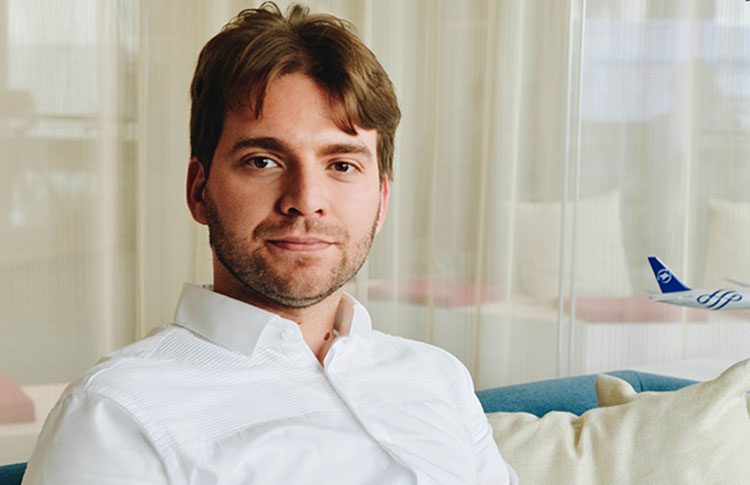 How Air France Is Leveraging Customer Data With Relay42

Learn how Air France is using the Relay42 platform to transform their customer data into omnichannel customer journeys.
Register and don't miss out on Relay42's new resources and updates.
Subscription successful!