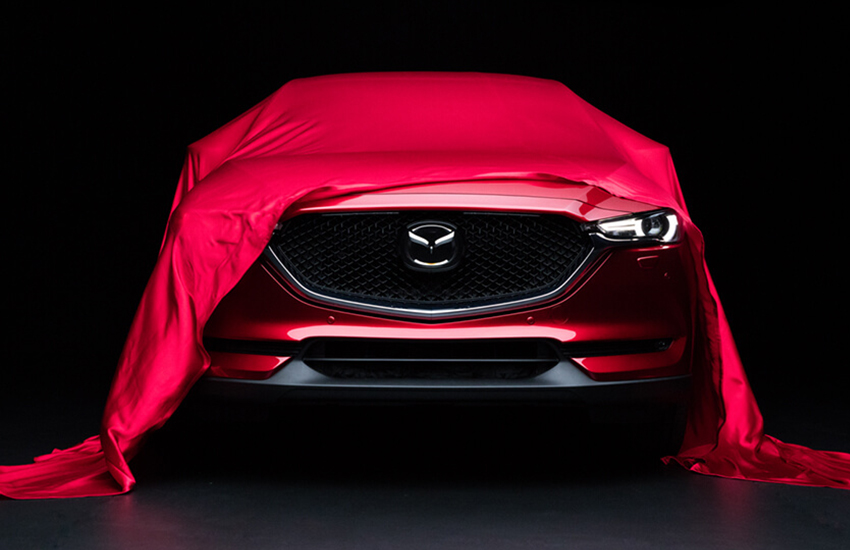 How Mazda doubled their effectiveness

As an ambitious automotive brand, Mazda wanted to be smarter with their marketing across channels in order to continue growing in a highly competitive market. This meant they would need to do things differently as their car sales grew by record double-digit percentages, and their digital footprint accelerated — they would need to aim for higher quality and better connected, personalized experiences. Here’s how Mazda realized soaring marketing successes in the Netherlands with the Relay42 Platform. 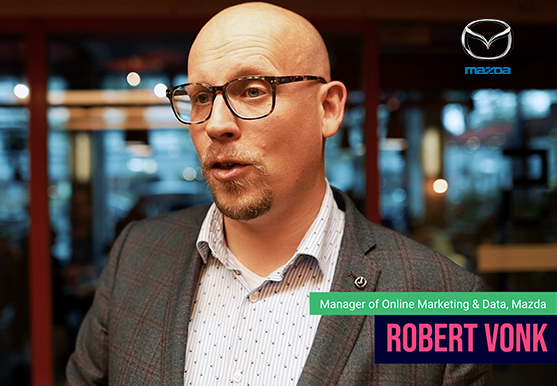 Mazda’s marketing team rolled out their first Relay42 use case in just 3 months, with a simple marketing case to prove the value of their project to the organization. By integrating paid and owned channels, Mazda could differentiate between individuals who already owned one of their cars and those who were showing intent to purchase.

Using Relay42 intelligence across channels, they were able to remove existing customers from targeting on paid platforms in real time – and automatically eliminate unnecessary budget spend. In Mazda’s case, this resulted in an 8% reduction in media waste.

Mazda understands that relevant, consistent messaging results in meaningful actions and interactions. By using the Relay42 platform to activate the right message in the right context, Mazda's conversion ratio on display doubled and became three times more effective in each step of the orientation phase.

Mazda then continued to build on this basic framework using the Relay42 Platform to create smarter parameters for personalization. By scoring prospects based on their value and intent behavior (and thus their likelihood to convert), Mazda was able to personalize elements of their website using cross-channel insights. This resulted in an increase of 19% in dealer leads and a 90% increase in requests for information.

The Relay42 platform offers us a two-way street for success with data - and a street where we can pave the way. Not only are we able to make all insights actionable across any customer context; but with this solution we’re able to choose our marketing tools without limitations.

How marketers can personalize customer experiences

In this webinar hosted by The Drum, Mazda and Relay42 explain why it's important to personalize the customer journey and anticipate your customers' needs.
Watch